FREE Local Delivery on orders over $55! Use code FREEDELIVERY. We are very excited to stock a range of Hungerford Meat Co. products, a speciality butchery and smokehouse but with so much more including charcuterie!

A little about Michael Robinson, owner.

Michael has come to the butchery via some of the world’s best kitchens. His training as a chef, and the subsequent decade spent as head chef, have been fundamental in bringing a unique approach to the butchery.

Michael began his cooking career training at The Bathers Pavillion, Balmoral, before heading overseas to work at renowned restaurants La Trompette, London and Ortolan, LA. Upon returning to Australia in 2007, Michael joined Justin North at Sydney’s Becasse (2 hats) where he worked for five years as joint Head Chef before launching Becasse group’s Quarter 21 (one hat) as Head Chef. During his time at Quarter 21, Michael developed their charcuterie range, alongside many of the traditional pâtés and terrines that graced their menus.

Looking for a much-needed tree change Michael made the move to the Hunter Valley in 2014, where he took the role of Head Chef at Margan restaurant. It was working here he had the opportunity to work with many of the region’s best producers, while further developing his interest in dry-ageing and charcuterie.

Michael has always had a passion for meat and charcuterie, so it seemed natural that the next step was a butcher shop. When the opportunity arose to take over the shop at Branxton, it enabled him to continue working with local, small farms and producers, sourcing quality ethically produced animals. The shop also allows him to further develop his dry ageing, curing and fermenting range, whilst bringing back a ‘whole carcasse,’ traditional approach to the shop. 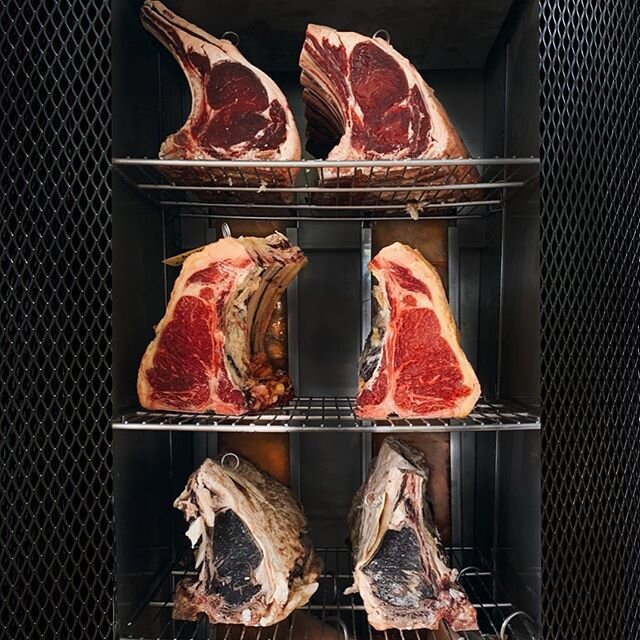 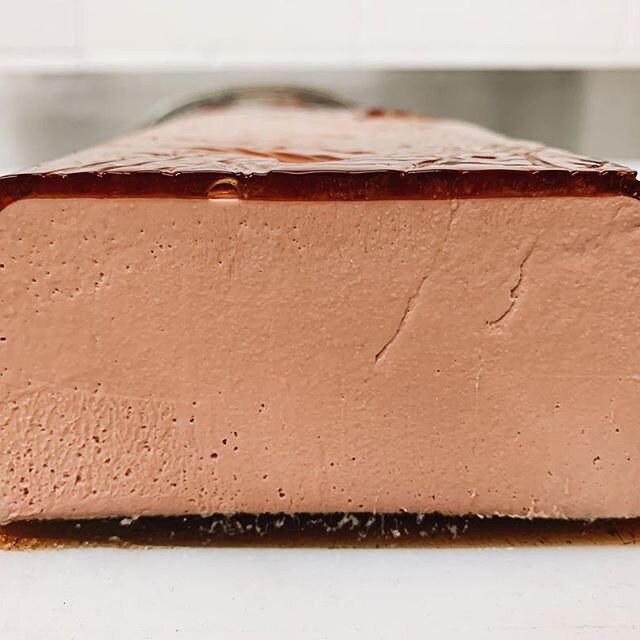 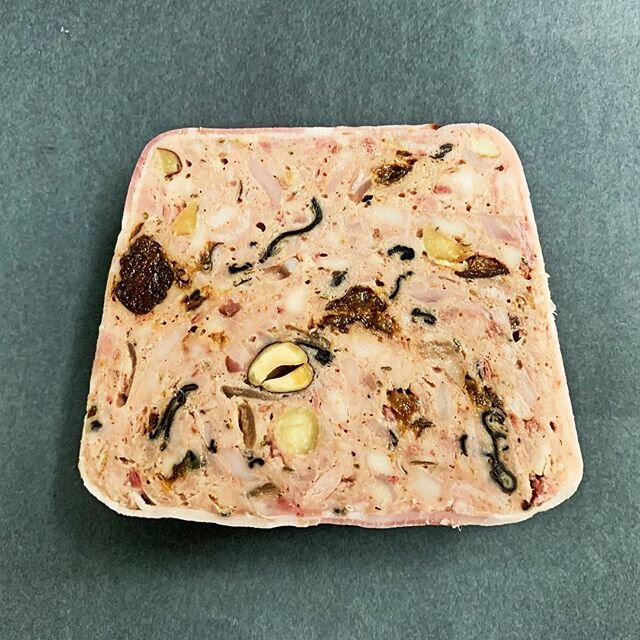 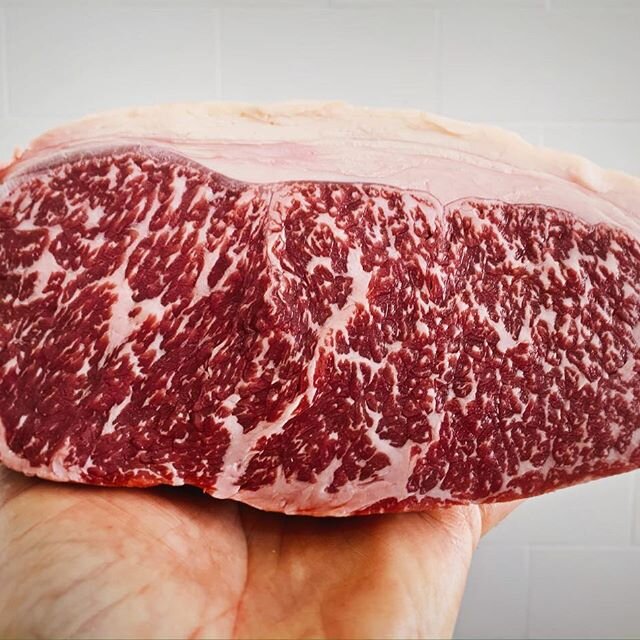 Be the first to hear about foodie news, classes, upcoming events, speciality items and new products!